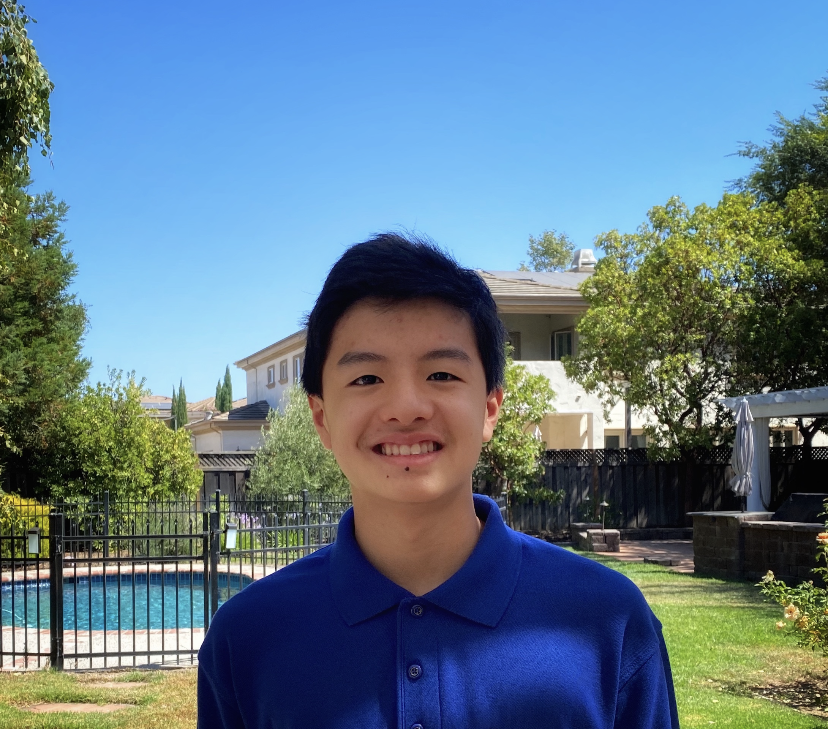 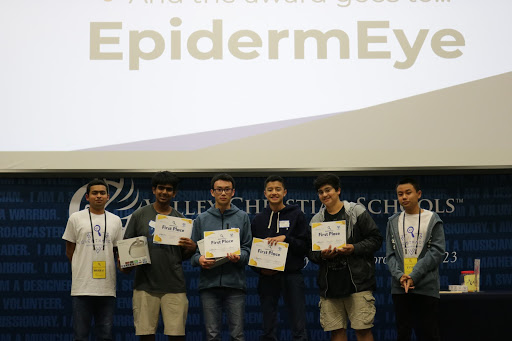 Thomas is an engineer at heart. He has been programming since he was 10, when he first wrote an app at a summer camp. He embraces the challenges and creativity in software engineering. He is proficient in several programming languages and development platforms, such as java, c++, app development, and machine learning. He has developed multiple apps using various technologies. He is a member of the FRC robotics team and founded an Artificial Intelligence club at his school, Valley Christian High School in San Jose.

Thomas is currently focused on artificial intelligence and machine learning. He enjoys participating in hackathons and working on various projects, experimenting with different machine learning tools.

Thomas met Harrison through their alpine ski racing team. He became involved with Fusebreakers when Harrison invited him to help at the cybercamp and at the MBARI open house.

In addition to programming, Thomas enjoys music and sports. He plays the trumpet and the piano, participating in Valley Christian’s Jazz Lab and Jazz Ensemble. He has also been in his school’s varsity tennis team since freshman year. 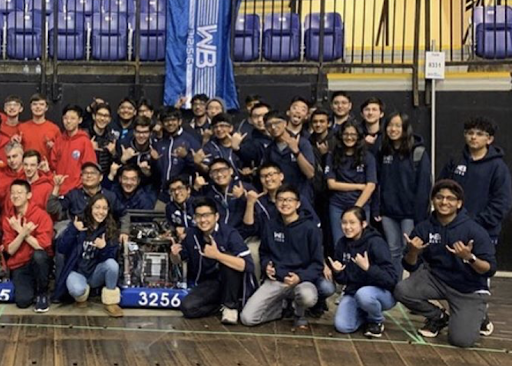 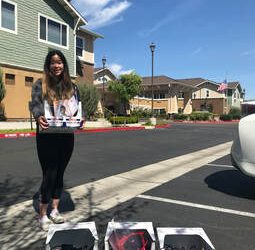 Fuse Breakers donated a care package to the Carlton Senior Living Facility in Elk Grove. The... 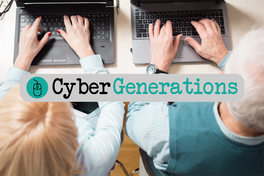 Fuse Breakers spent a Friday evening with the seniors of the Greenhaven Terrace Assisted Living... 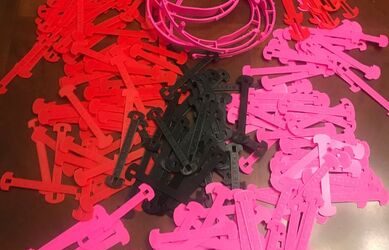 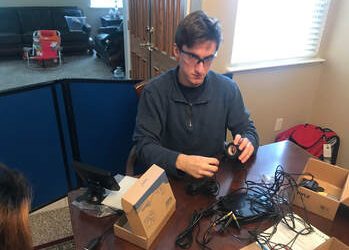 With the robotics tournaments canceled, the boys have lots of unused electronic parts. They... 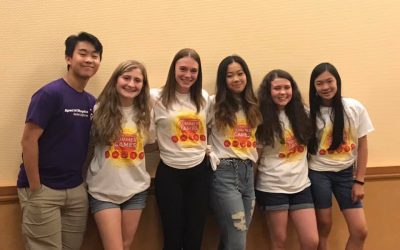 Members of Fuse Breakers have been volunteering at the Special Olympics since 2014.  This... 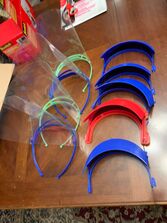 The Sierra Valley Medical Society put out an urgent request for the community to provide masks for... 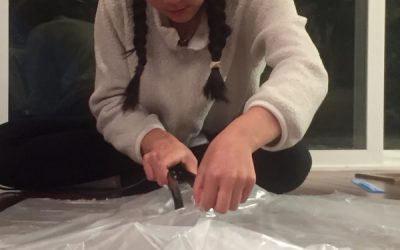 Disposable gowns are used by the front line workers and the supply is dwindling. The Fuse Breakers...

Fuse Breakers have volunteered at MBARI's annual open house in the Build an ROV workshop since...