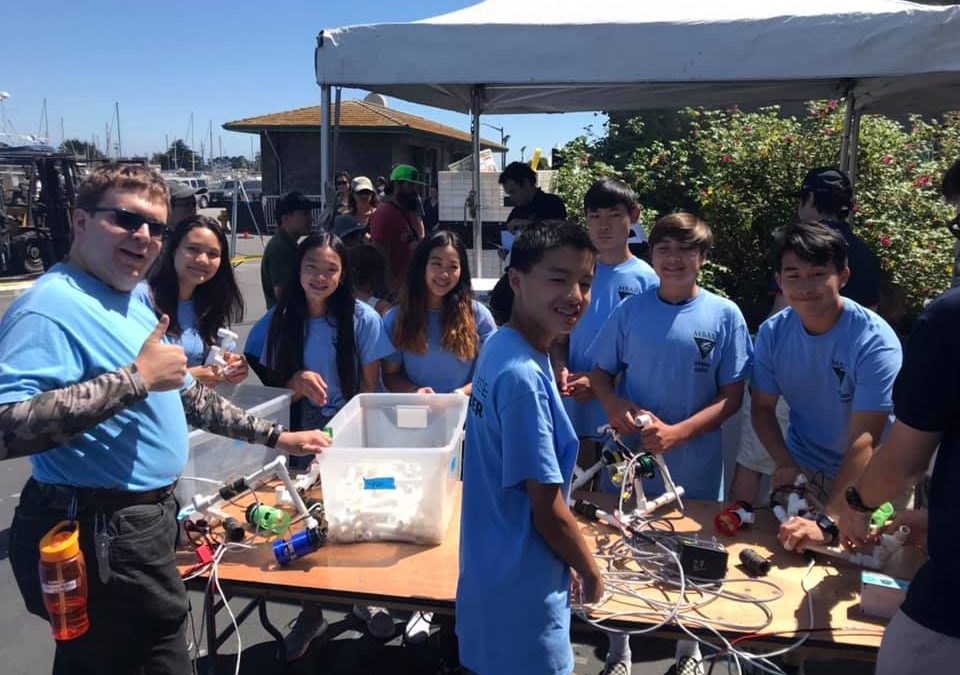 Fuse Breakers have volunteered at MBARI’s annual open house in the Build an ROV workshop since 2016. We shared our knowledge of building AngelFish and PufferFish ROVs with the next generation of students.

​This year, our members designed and built safety covers for the propellers to protect the attendees’ fingers from getting cut by the propellers. The cover also prevents propellers from shredding through the pool walls, like previous years. The design was created by Harrison and Carter with technical input from Hillary. After multiple refinements and failures, the team settled for the fifth version. Then it’s off to printing. The team’s 3D printer ran 24/7 for 30 days to print enough covers for the ROVs. On July 20th, it was all hands on deck as Norah and Lucas joined forces to assemble the covers minutes before the crowd showed up. The covers withstood the rigors of the traffic and use. Only three out of fifty covers broke that day. Matt Gardner of MATE (Marine Advanced Technology Education Center) noticed the simplicity and functionality of the shroud design. He planned to incorporate it to their ROV curriculum. 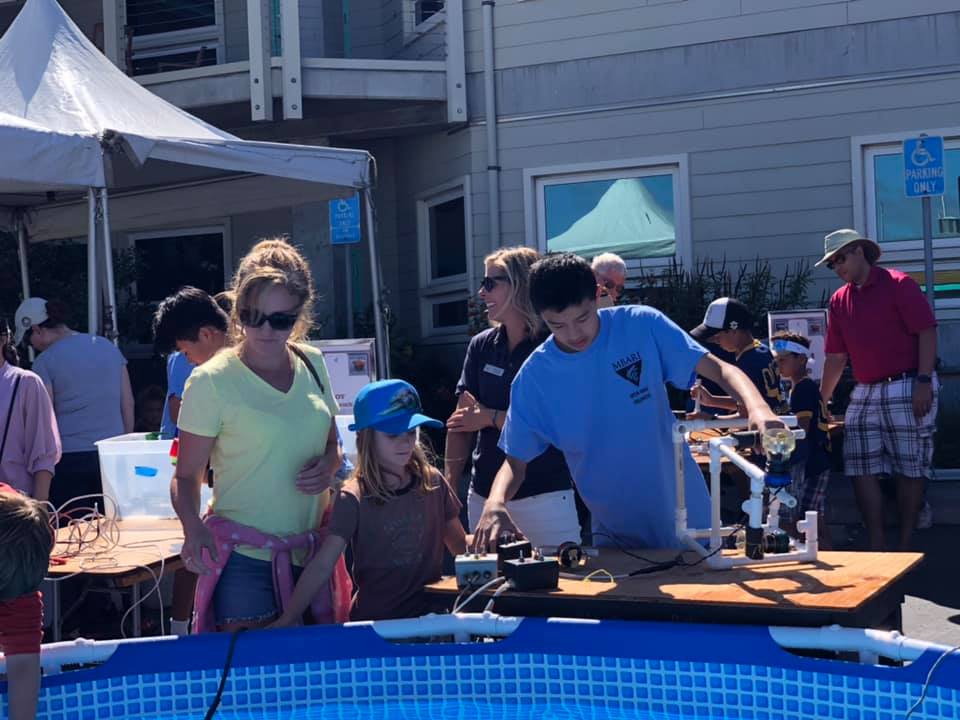 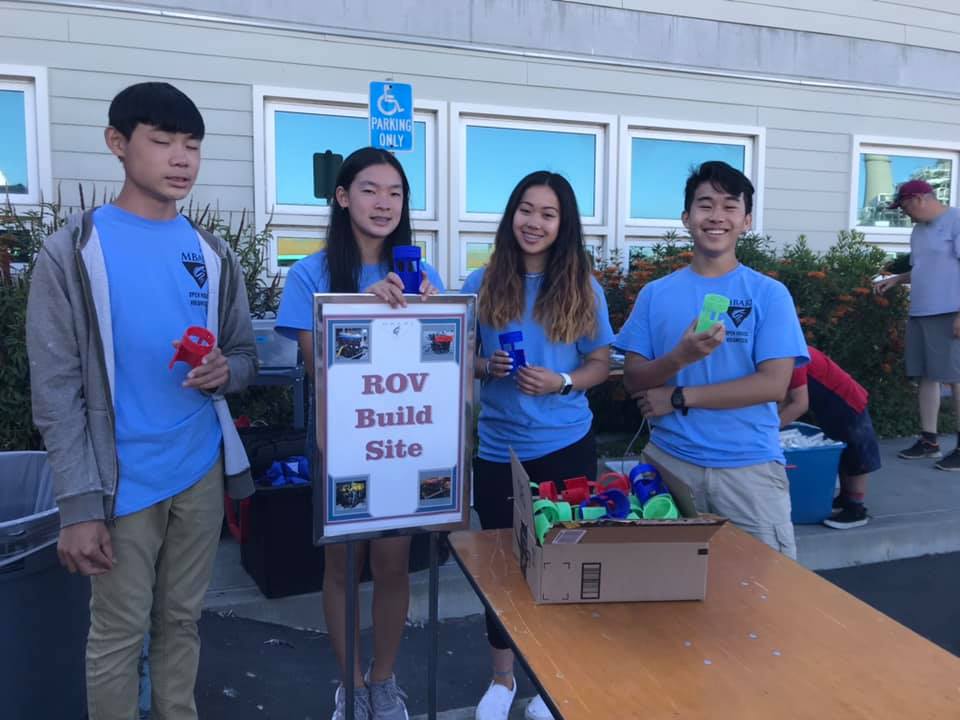 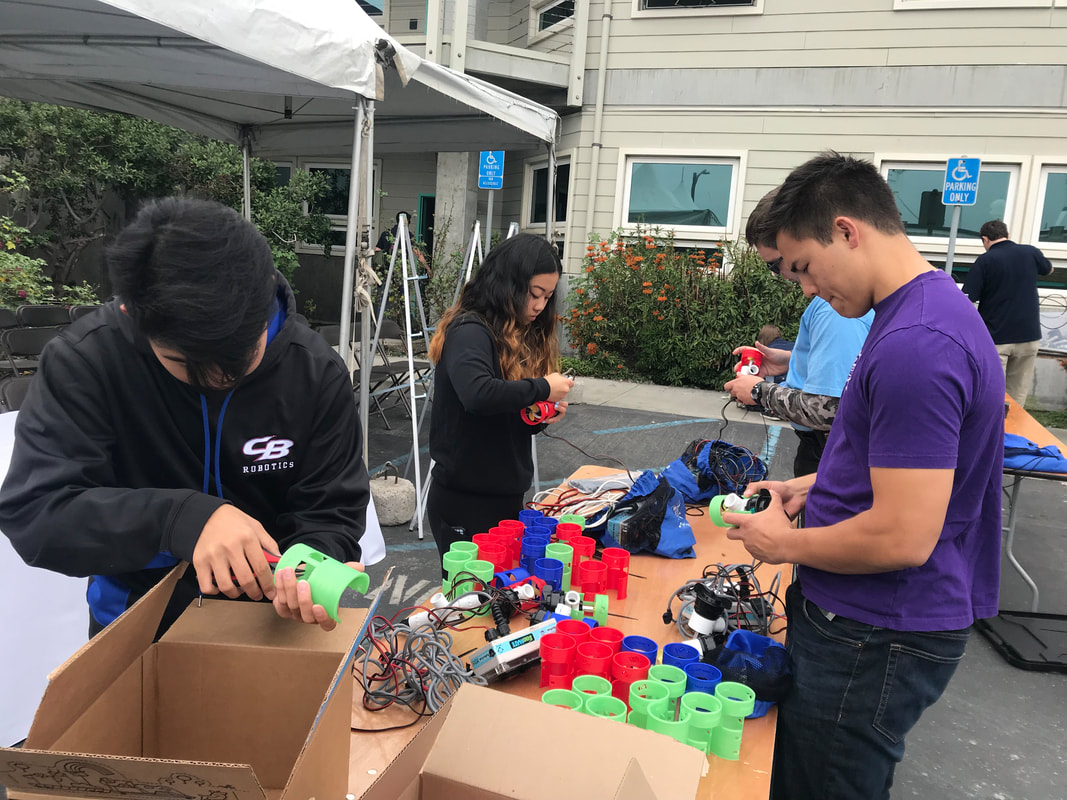 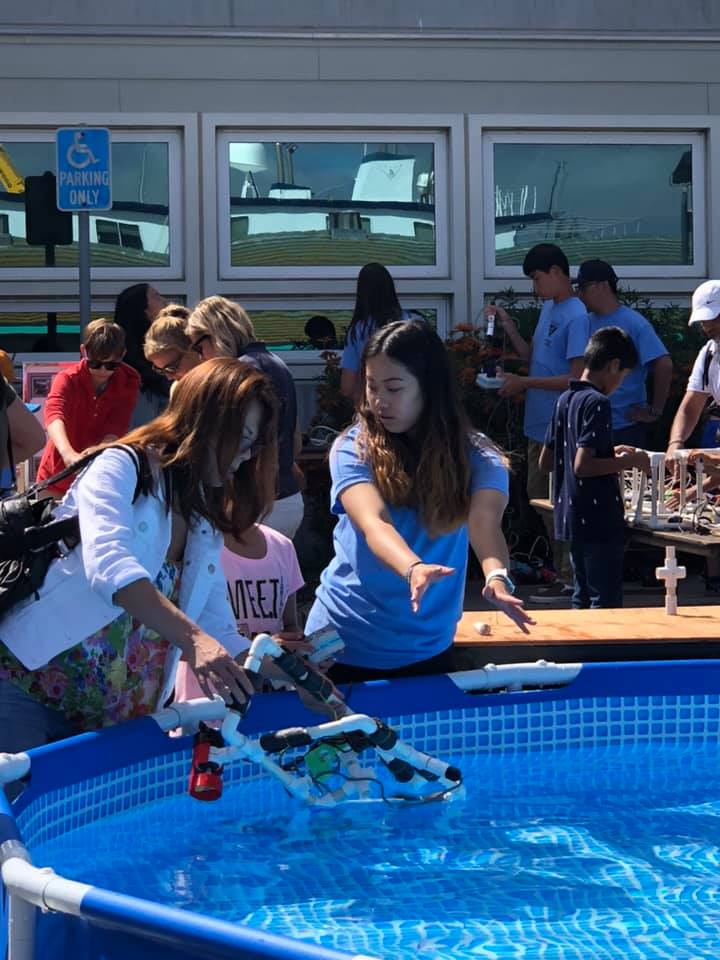 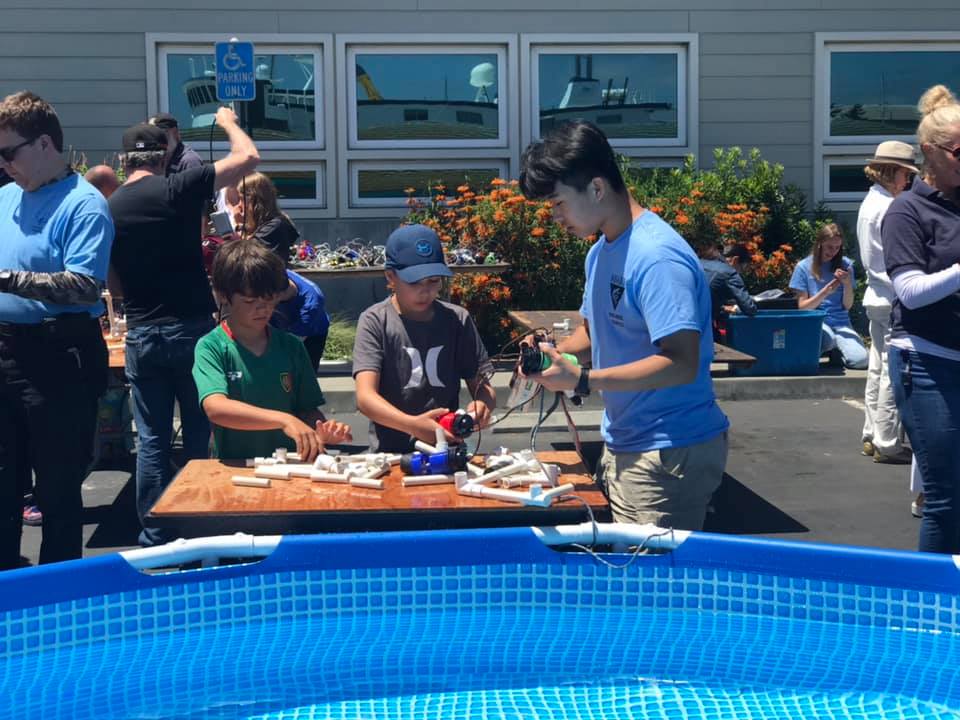 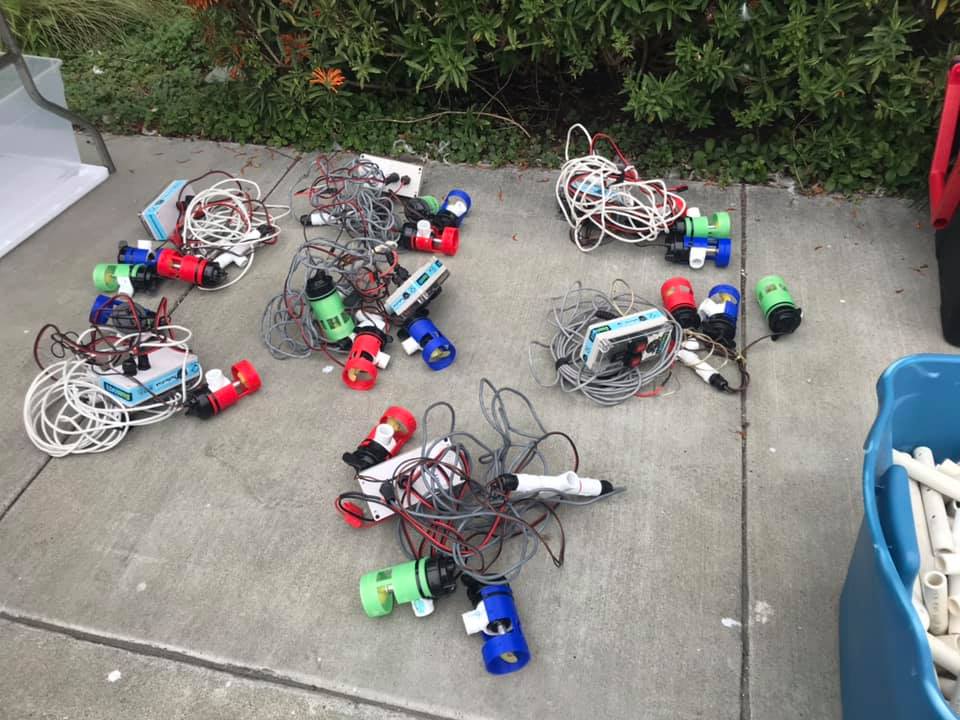 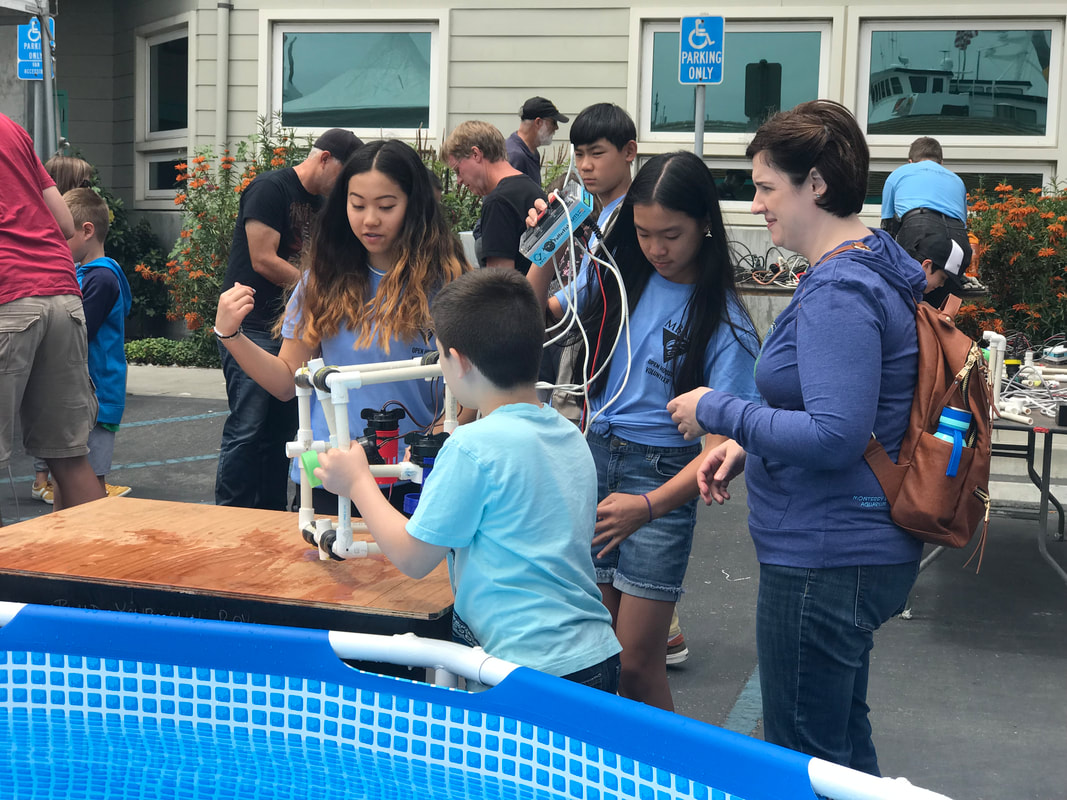 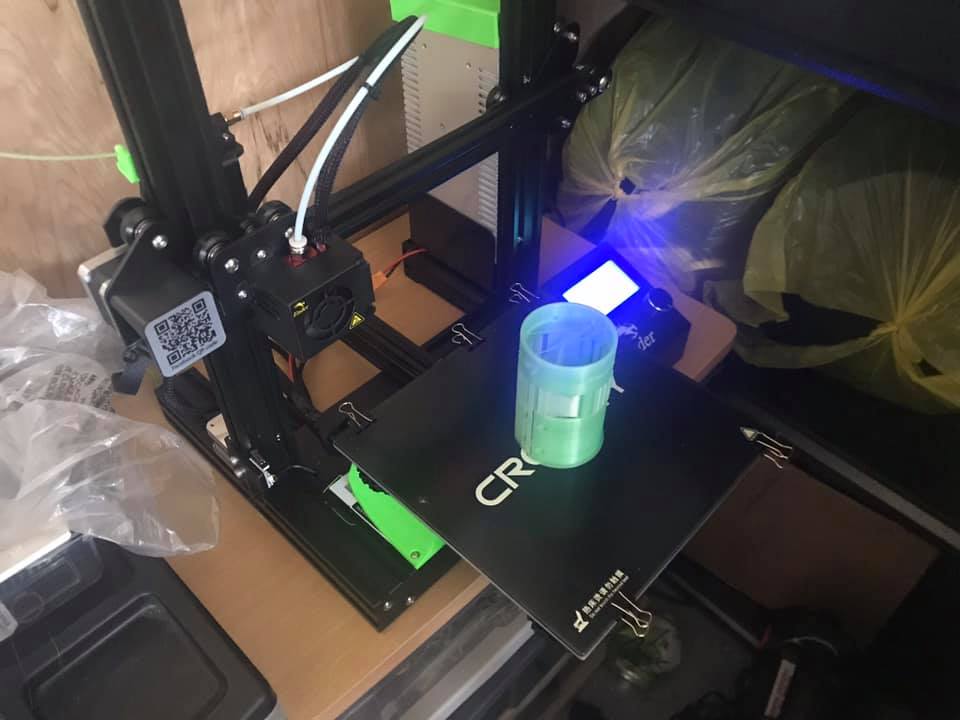